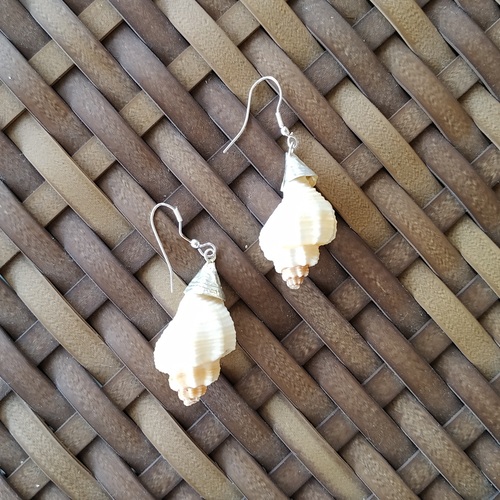 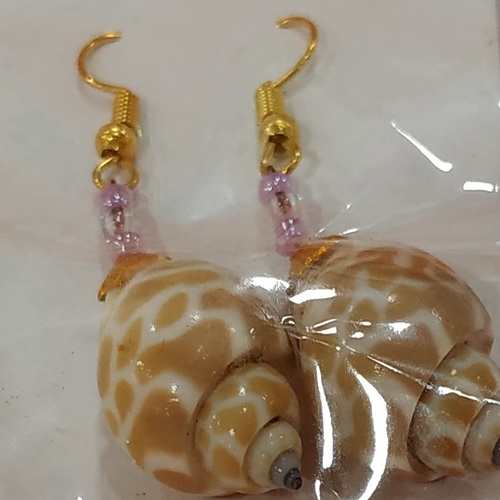 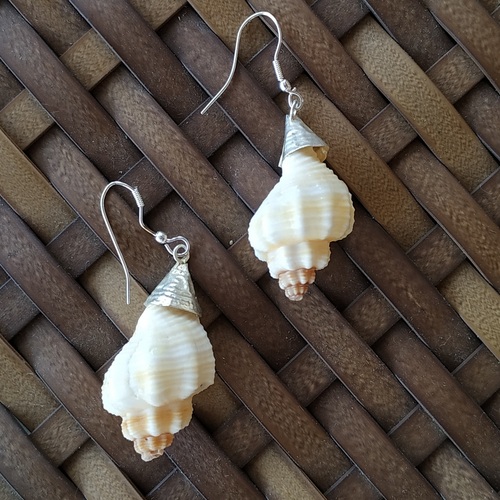 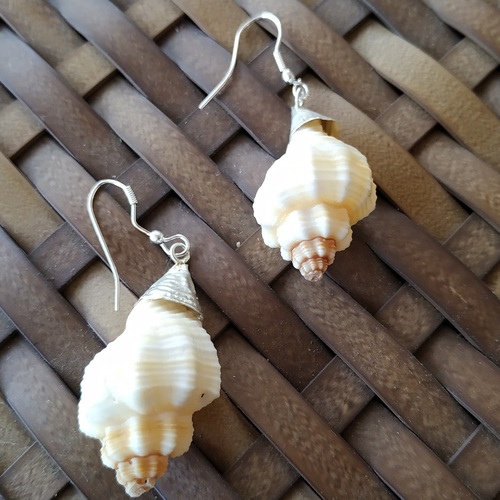 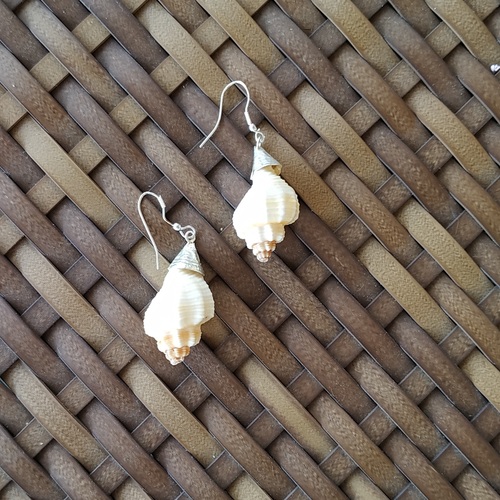 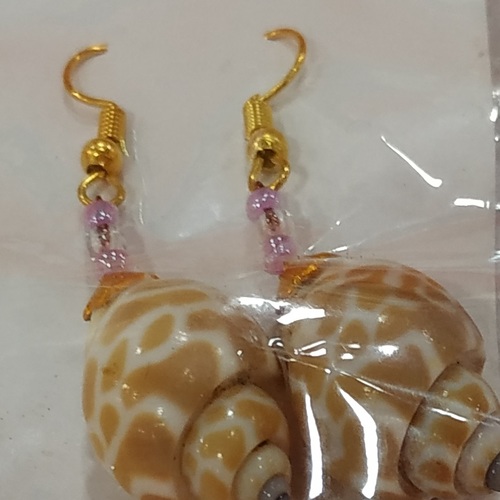 We have thought outside the box for earrings design and in the end, arrived at the beach for inspiration. These are naturally occurring seashells, off white in color with the light brown design and have matt finish. These are circular and typical conch shaped and also, have a slightly sharp finish on the tip. The tip is designed in such a manner that the bulging nature of the shell decreases at the bottom in multiple steps and in the end has a small round edge. These are large enough to hang properly and are handcrafted properly so that the body of the earing or the seashell has a proper height from the earlobe. Also, it is kept in mind that the shell is visible and prominent. The shell has an elegant and a stylish appeal and looks great with formal as well as casual attire.

An earring is a piece of jewelry attached to the ear via a piercing in the earlobe or another external part of the ear. Ideal for gifts and birthday presents for special occasions as well as casual gifting. These are ideal for girls and ladies across all age groups and goes well with casual as well as formal attire. You can wear them on any occasion with any of your favorite outfits. These are really lightweight earrings and quite comfortable for daily wear and office wear. These have red and white stones attached on the top to give a more traditional touch to the modern design. Quite comfortable and appealing design.

A seashell or sea shell, also known simply as a shell, is a naturally occurring, hard, protective outer layer created by an animal that lives in the sea. If you've ever walked on a beach, you've seen seashells, and maybe even collected some to take home. Most shells that are found on beaches are usually made of calcium carbonate. Most seashells come from molluscs, a large group of marine animals including clams, mussels, and oysters, which exude shells as a protective covering.  These shells, because of their bright colors, the rich variety of shapes and designs, and abundance along seashores, have long been used for ornaments, tools, and coins. Seashells are commonly found in beach drift, which are natural deposits found along strandlines on beaches by the waves and the tides

Please Note: Seashells are naturally occurring substances. The availability, size, and color differs from product to product and varies from season to season, depending on the lot. The actual product might vary from the pictures because of the very fact that the lighting conditions when the picture was taken were different or a lot of the product was different. We promise you to do our best to fulfill our commitments and match your expectations but please understand that we don’t want to overdo and harm the ecosystem. We honestly prefer preserving the feel and appearance of the product as well as the environment by keeping it as natural as possible.

0 REVIEW FOR THIS PRODUCT 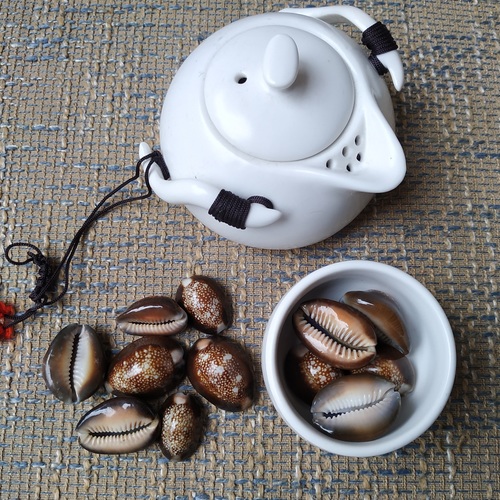 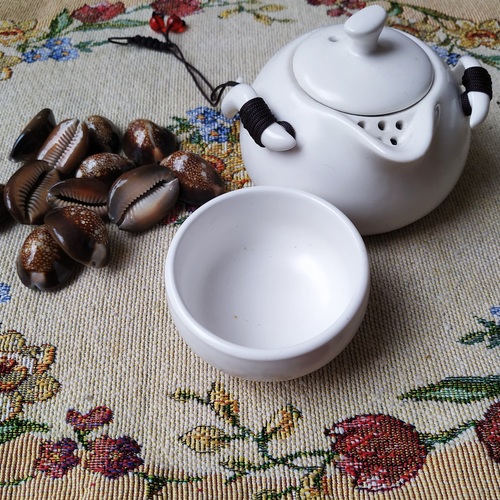 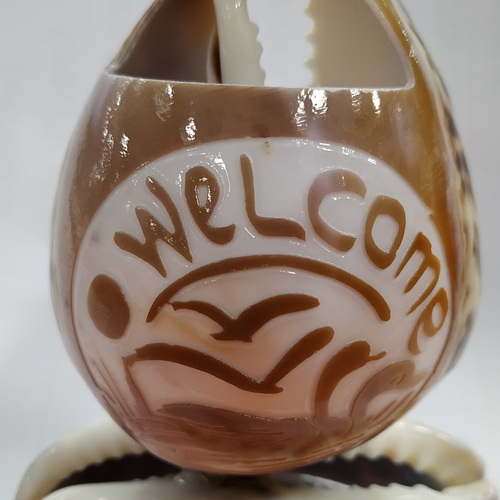 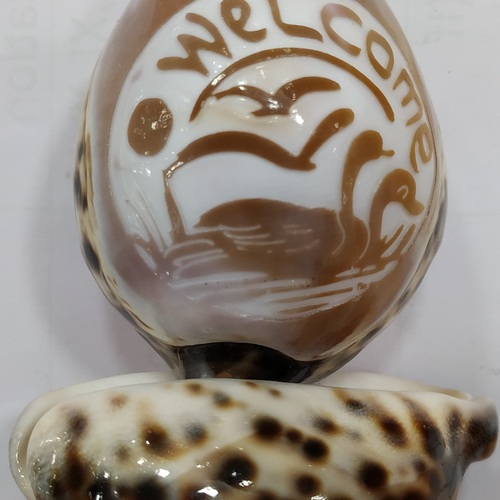 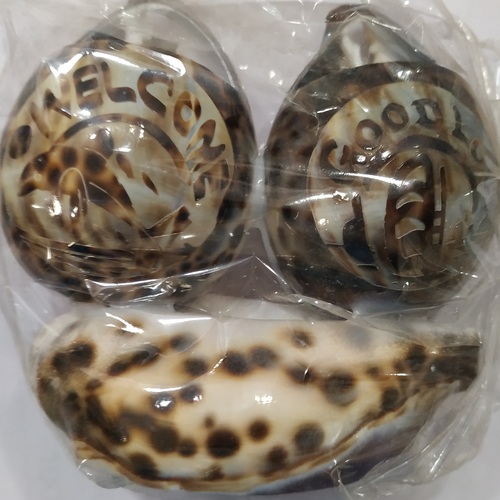 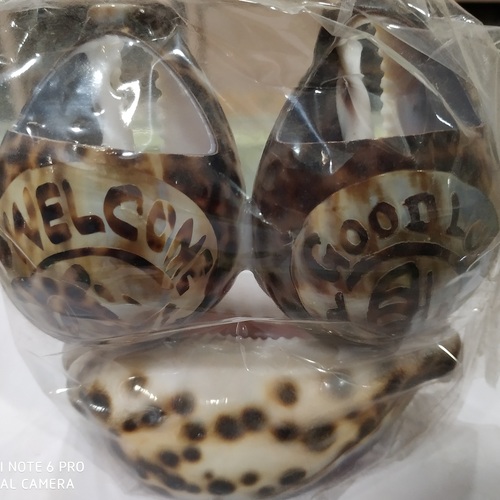 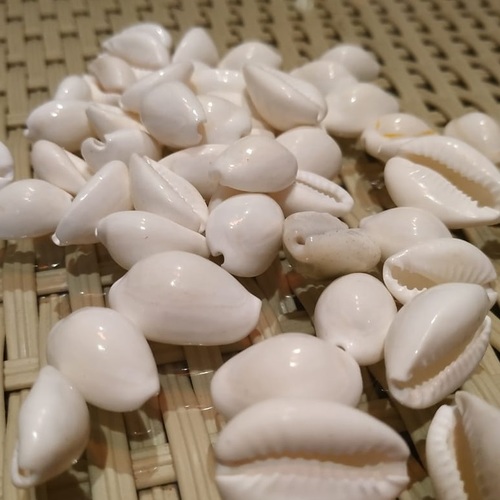 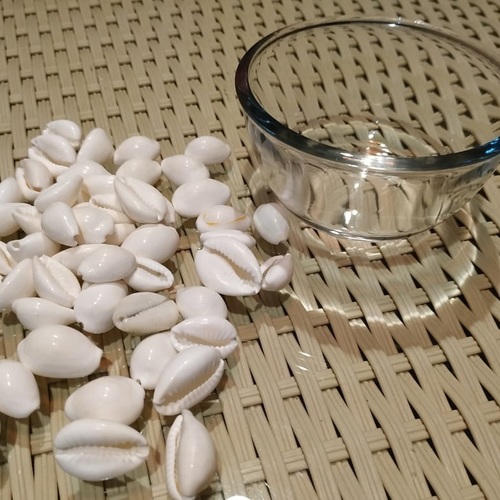 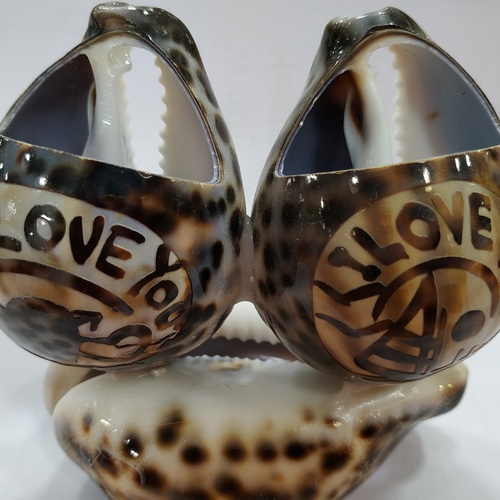 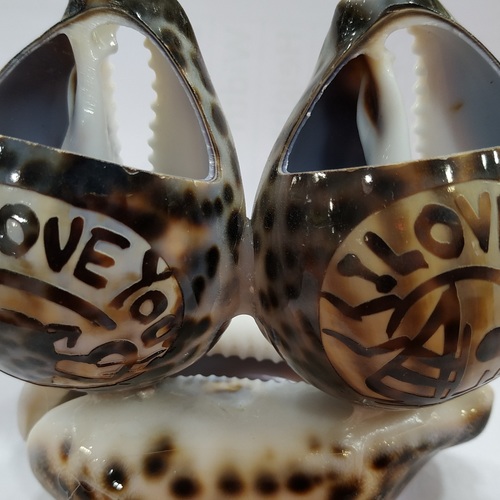 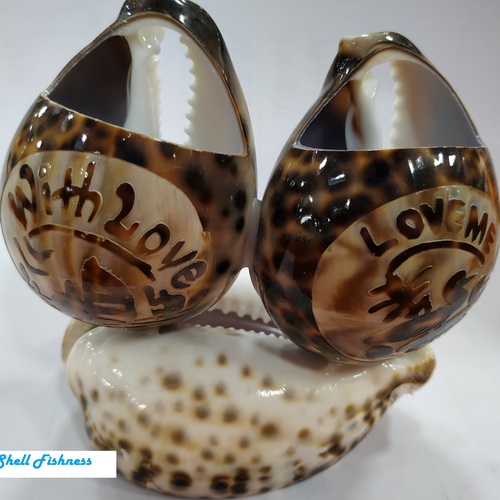 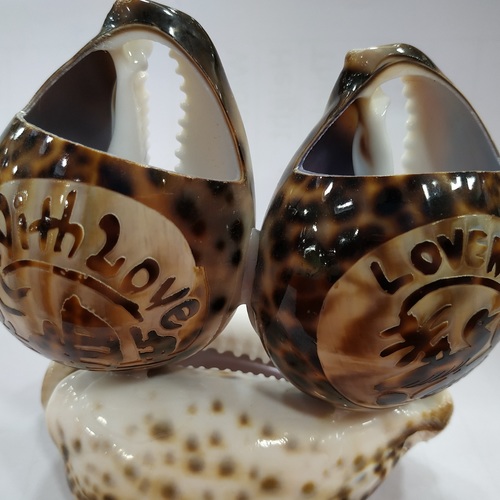 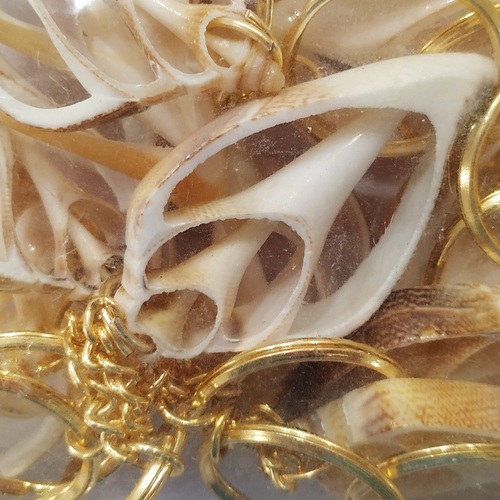 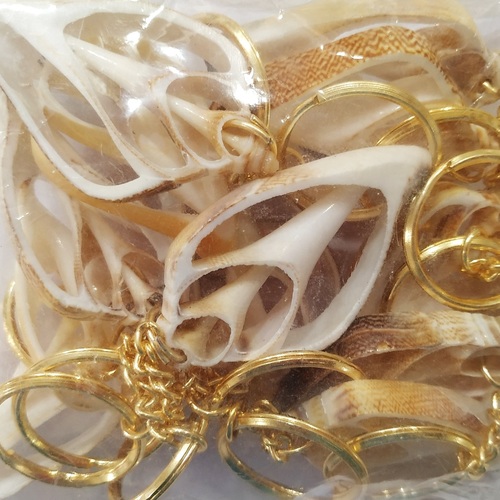 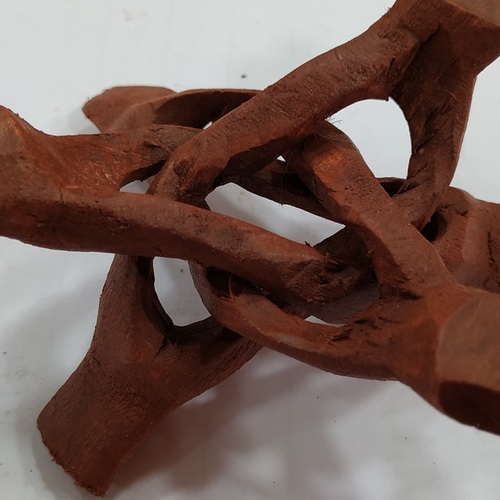 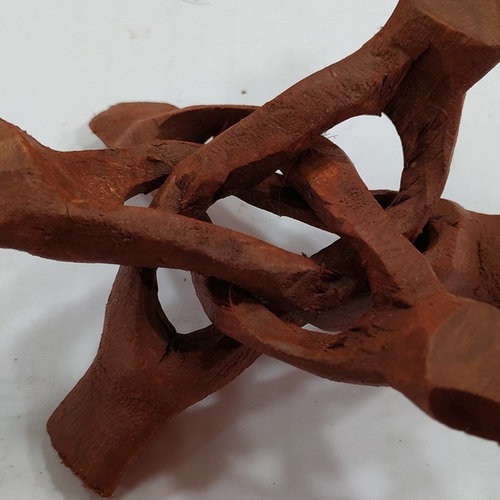 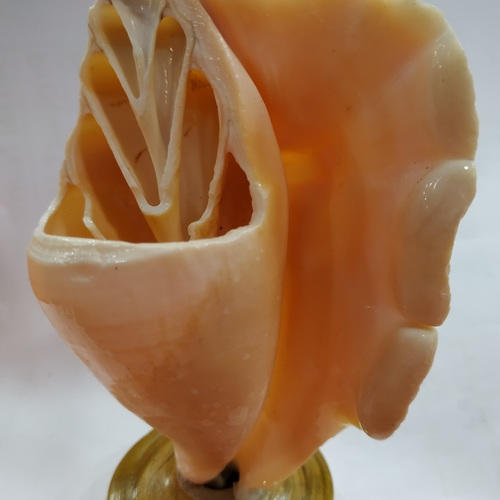 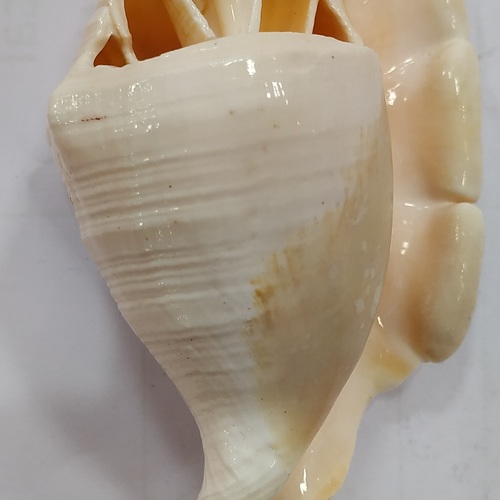 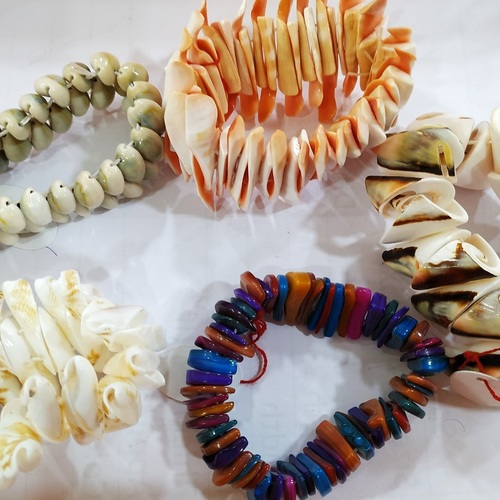 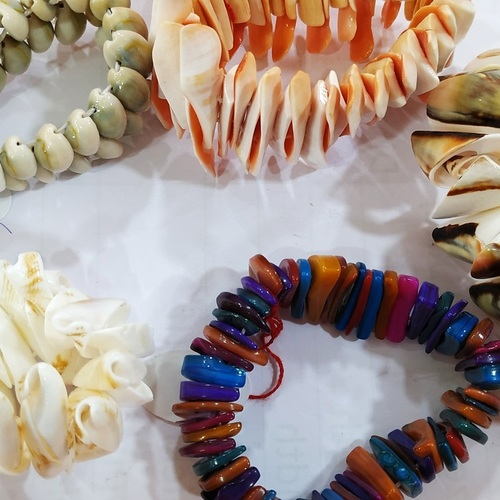